The Northern Ireland Scrabble Championship (now it its 13th year) took place in Belfast on 25 and 26 January 2020.

Expertly and smoothly TD’d by Stewart Holden, the event attracted 30 players from Ireland (north and south), Scotland, England and the Isle of Man. A wide range of playing skills led to a very exciting event with plenty of huffs and puffs and a few groans around the spacious and airy playing room in the newly refurbished Beechlawn Hotel.

Warrington’s Wayne Kelly took the trophy home (for the second time) with an astounding 14 wins out of 15 (the highest number of wins ever seen at the Belfast event). Belfast’s Paul Gallen came second and Phil Robertshaw (from Nailsea) took the third prize (both got 12 wins).

Full TSH stats are here (some juicy rating upsets to look at!) 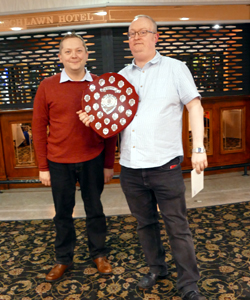 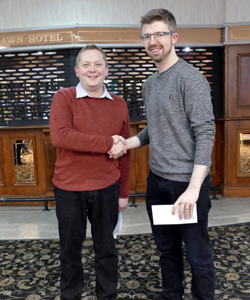 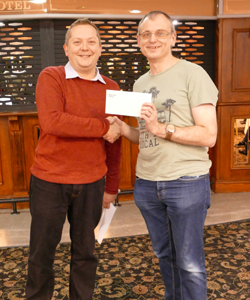 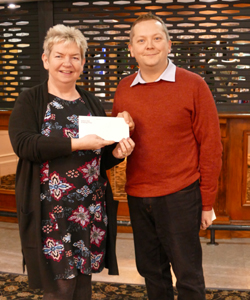 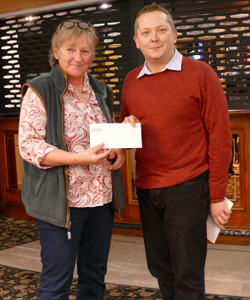 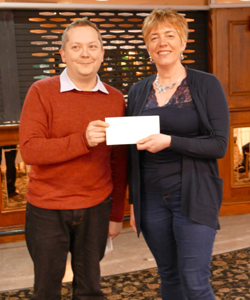